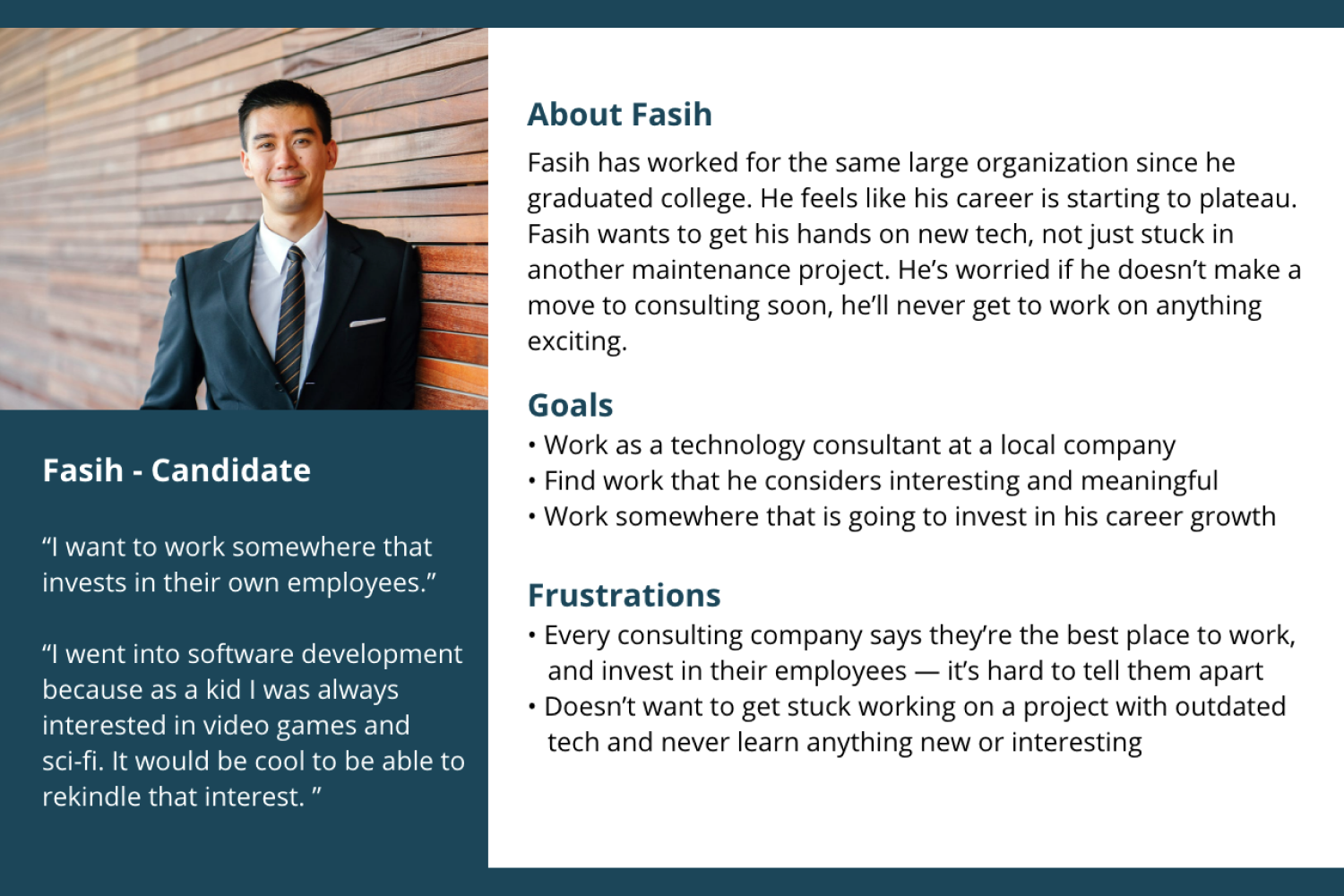 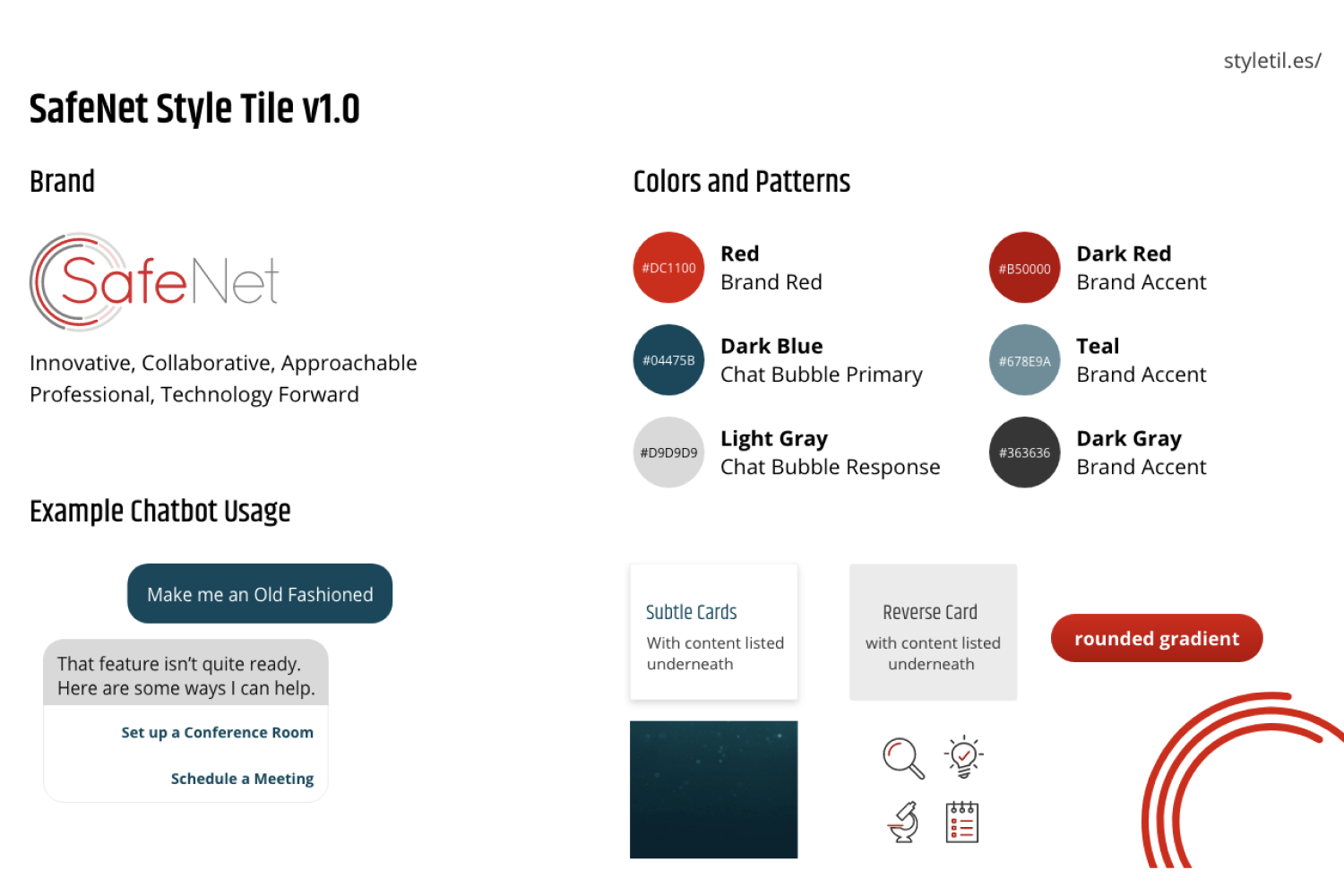 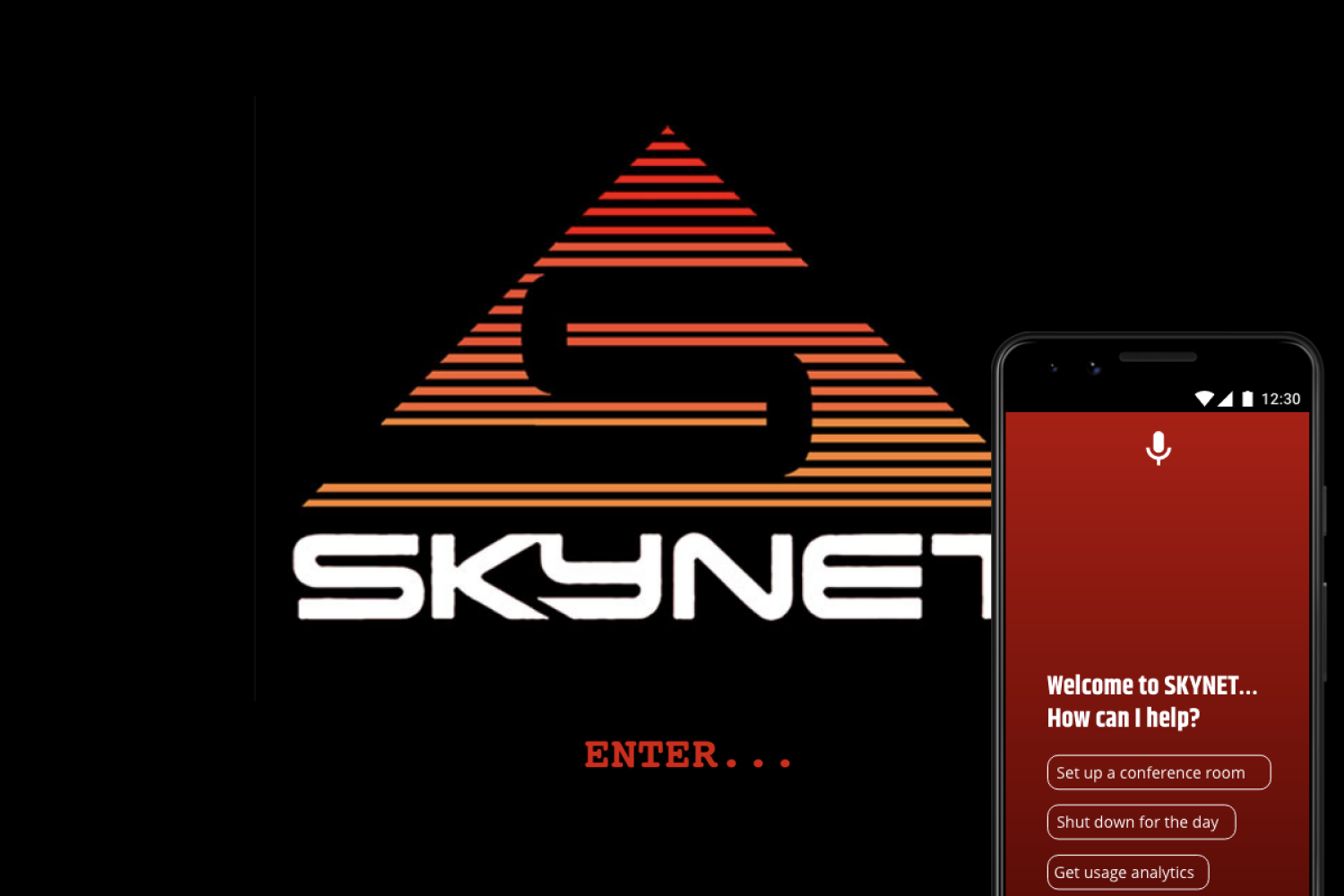 SafeNet Consulting wanted to build an Internet of Things (IoT) solution for the office. The first part of the project was to set up conference rooms with sensors and switches for monitoring and controlling functions. I helped with everything from initial feature definition to creating the final mockups and testing.

I worked with two other team members to come up with a list of IoT sensor data needs and controls, mapping each into use cases. Next, I came up with personas for users and other important characters. Finally, I created workflows to understand how someone would want to engage with the IoT devices. From there, we decided a chatbot would be the best option for users. 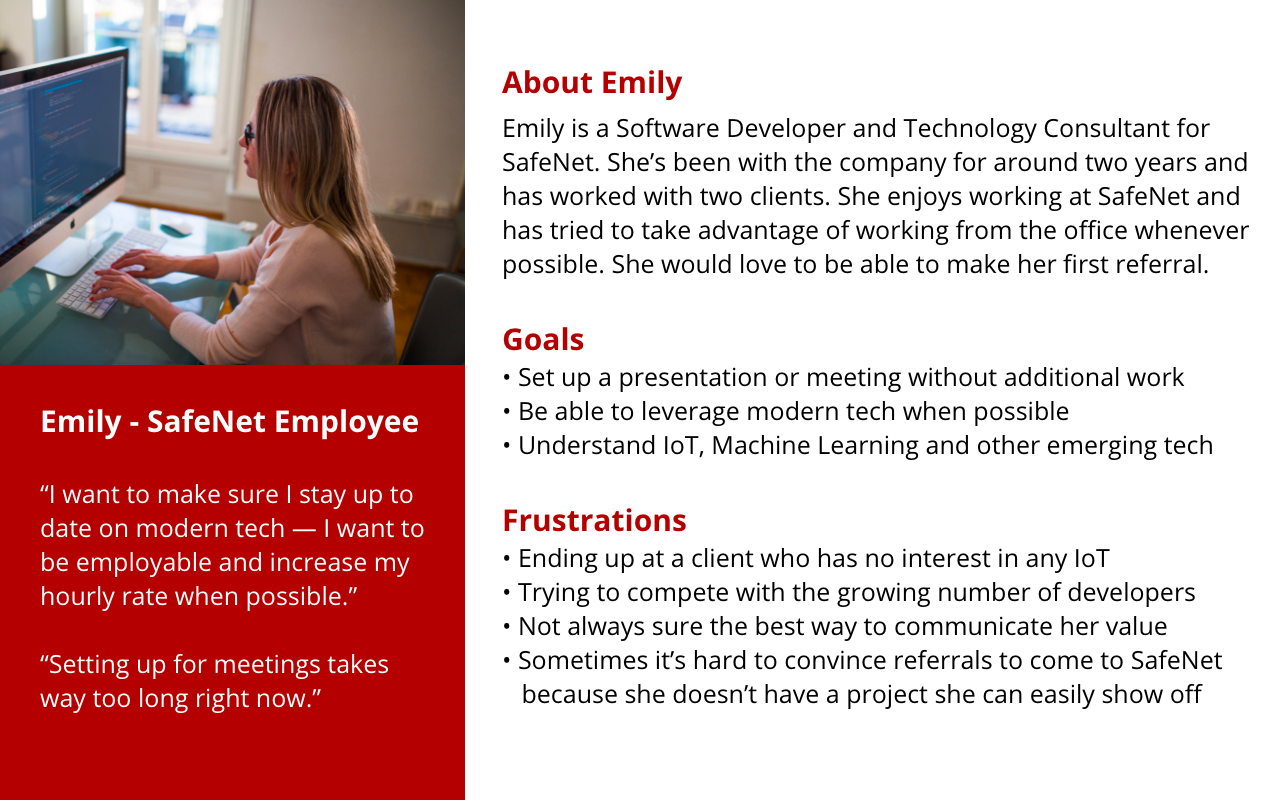 I started with SafeNet’s brand to create a style tile from components we frequently use. Next, I worked on button and voice command workflows. Users would need to be able to tap buttons, but also use voice command to be able to interact with the chatbot. Using the style tile as inspiration, I transcribed the workflows into mockups and then working prototypes. The working prototypes I brought to coworkers and conducted sychronous moderated usability testing. 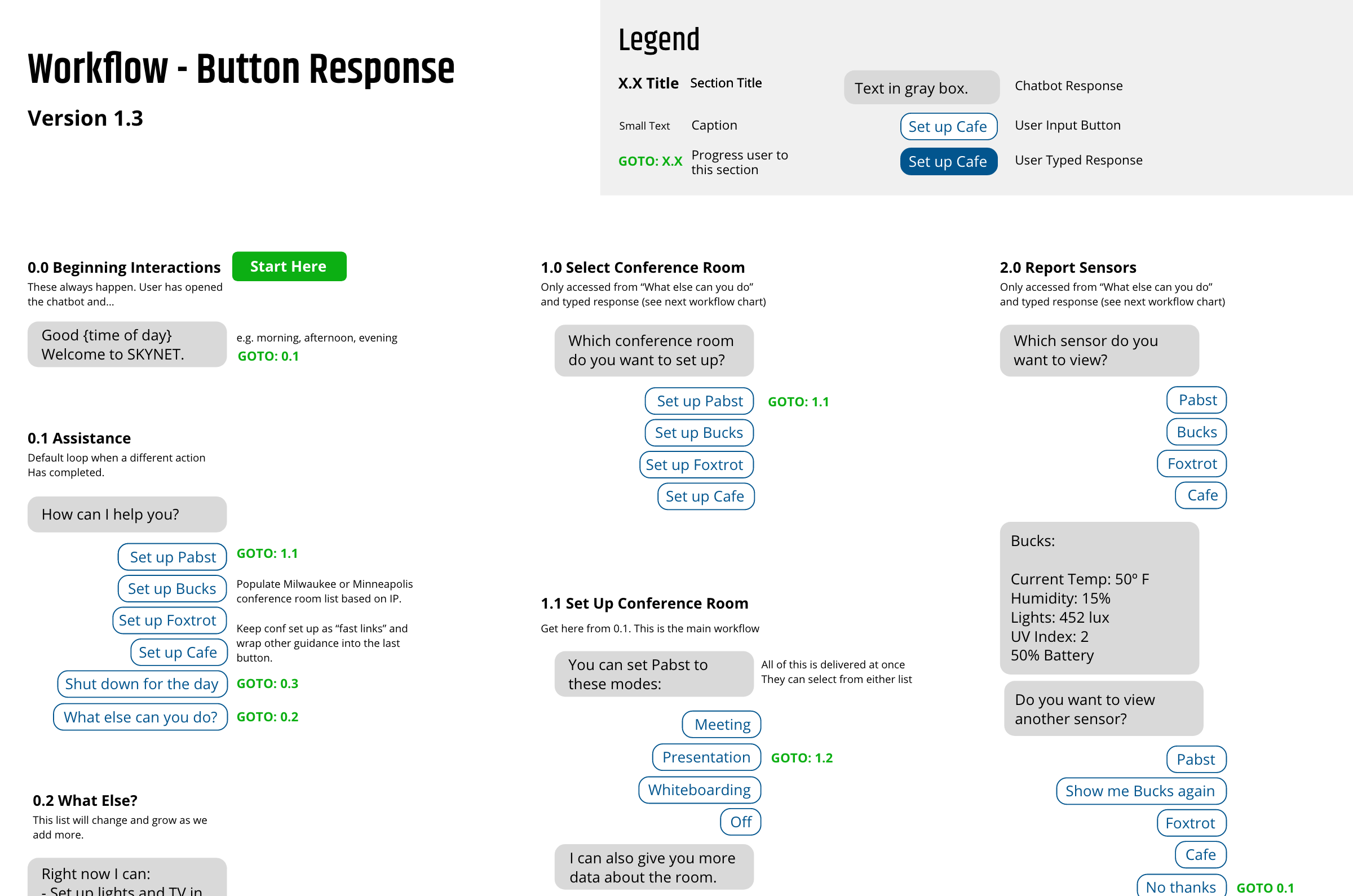